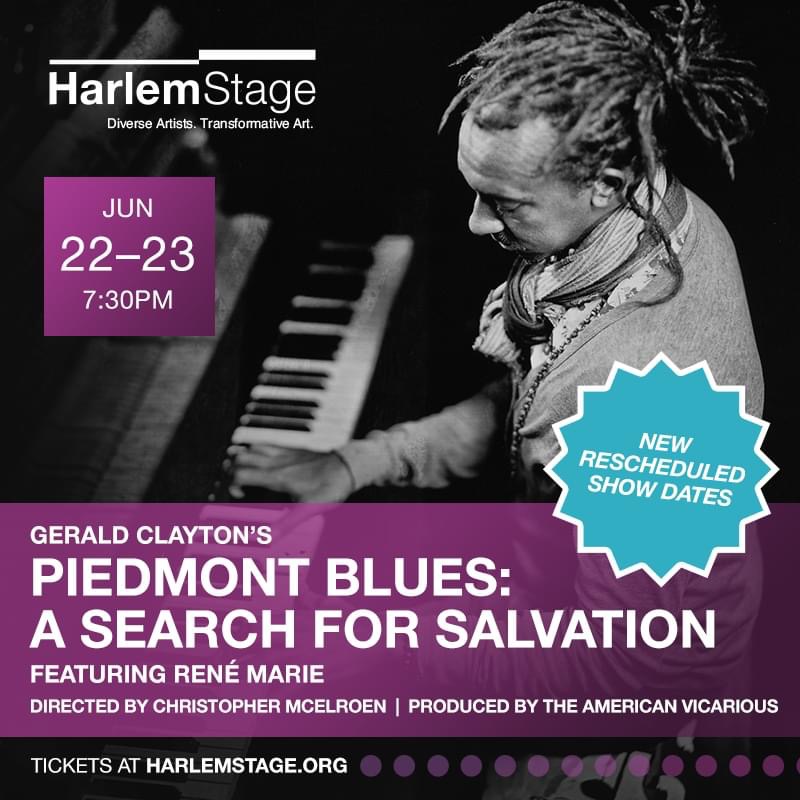 Performing as a bandleader for the first time at Harlem Stage, Clayton and his urgent artistic statement are not to be missed.