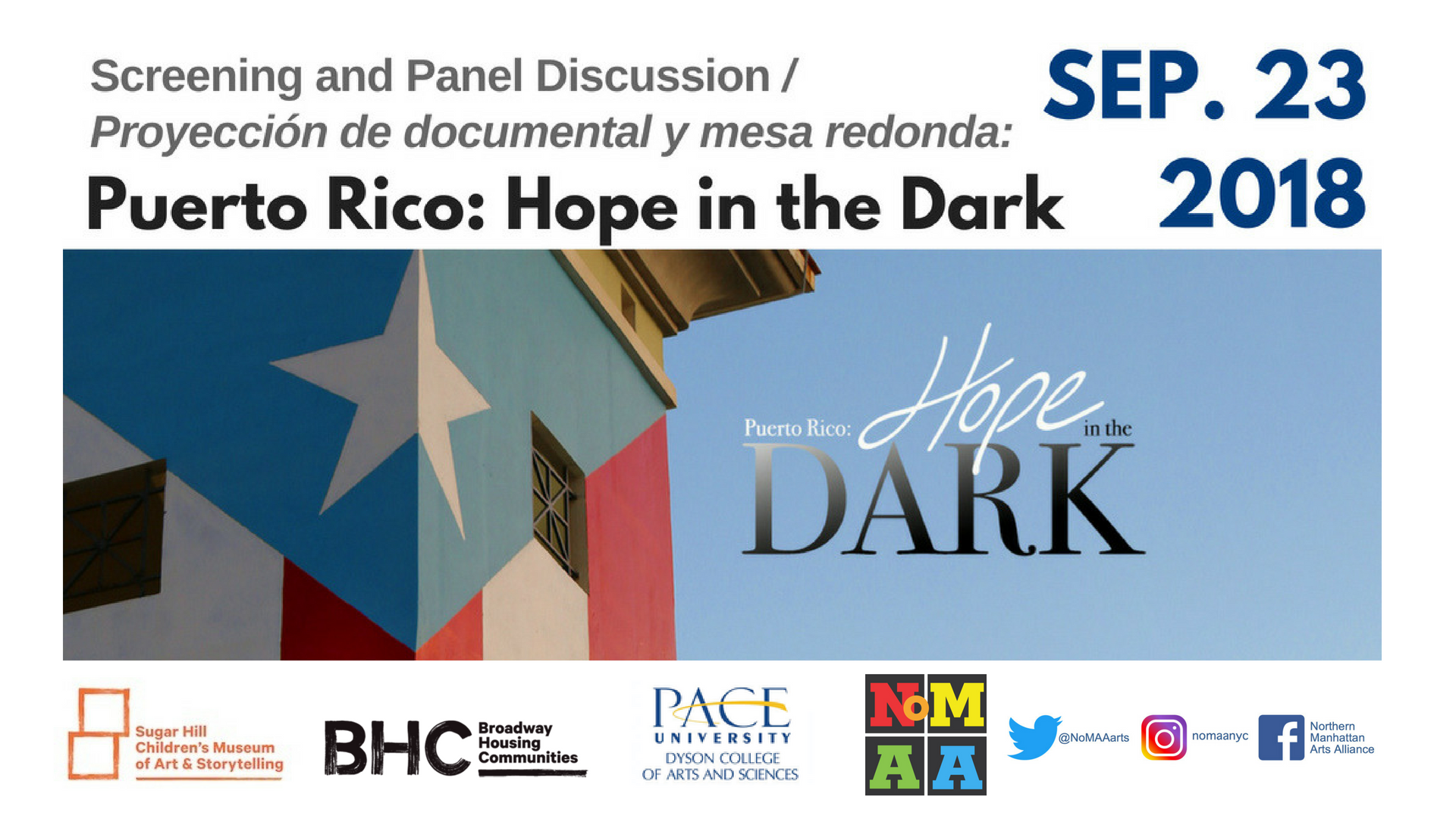 Puerto Rico: Hope in the Dark – screening and panel discussion