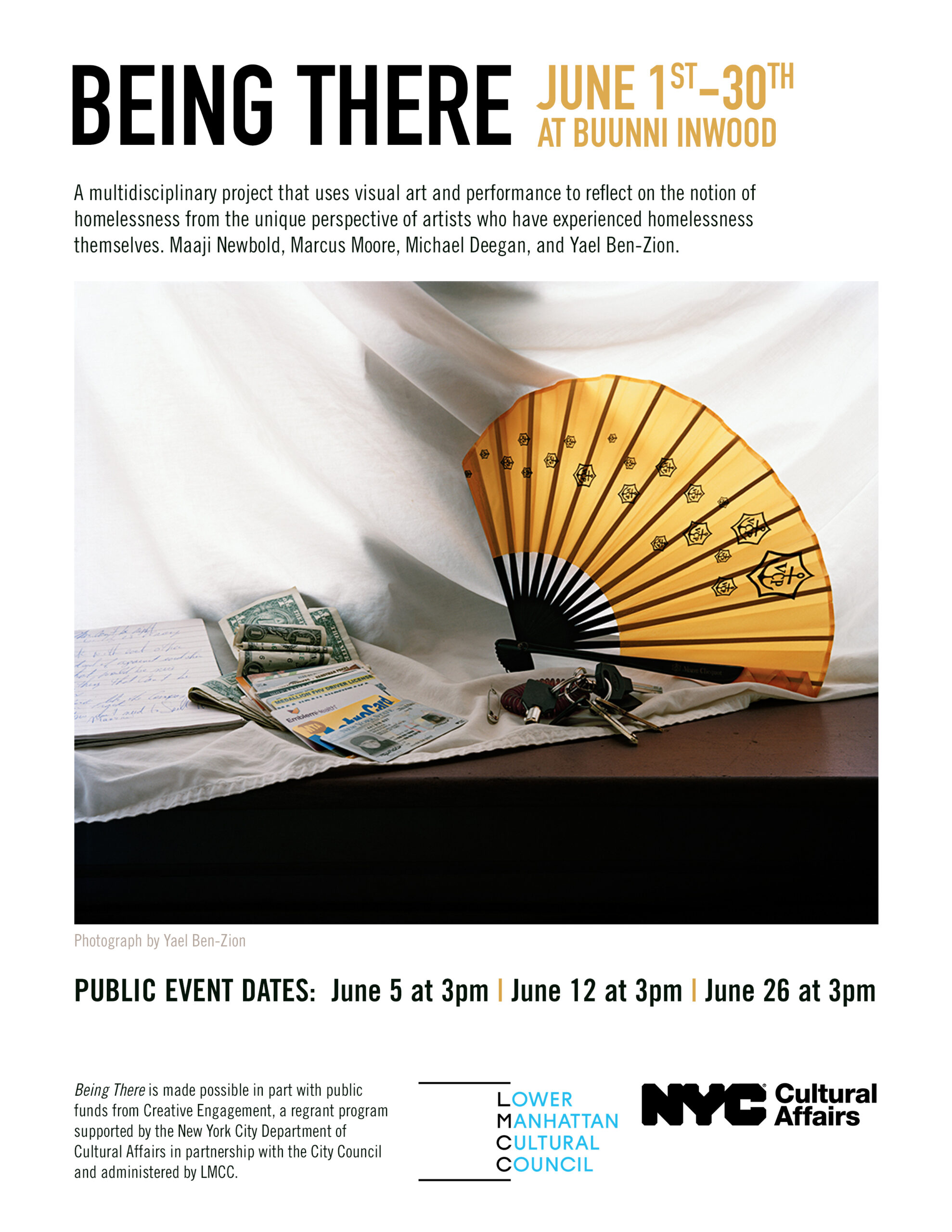 BEING THERE – Performance and Artist Talk

A short play by Maaji Newbold, followed by a public talk.