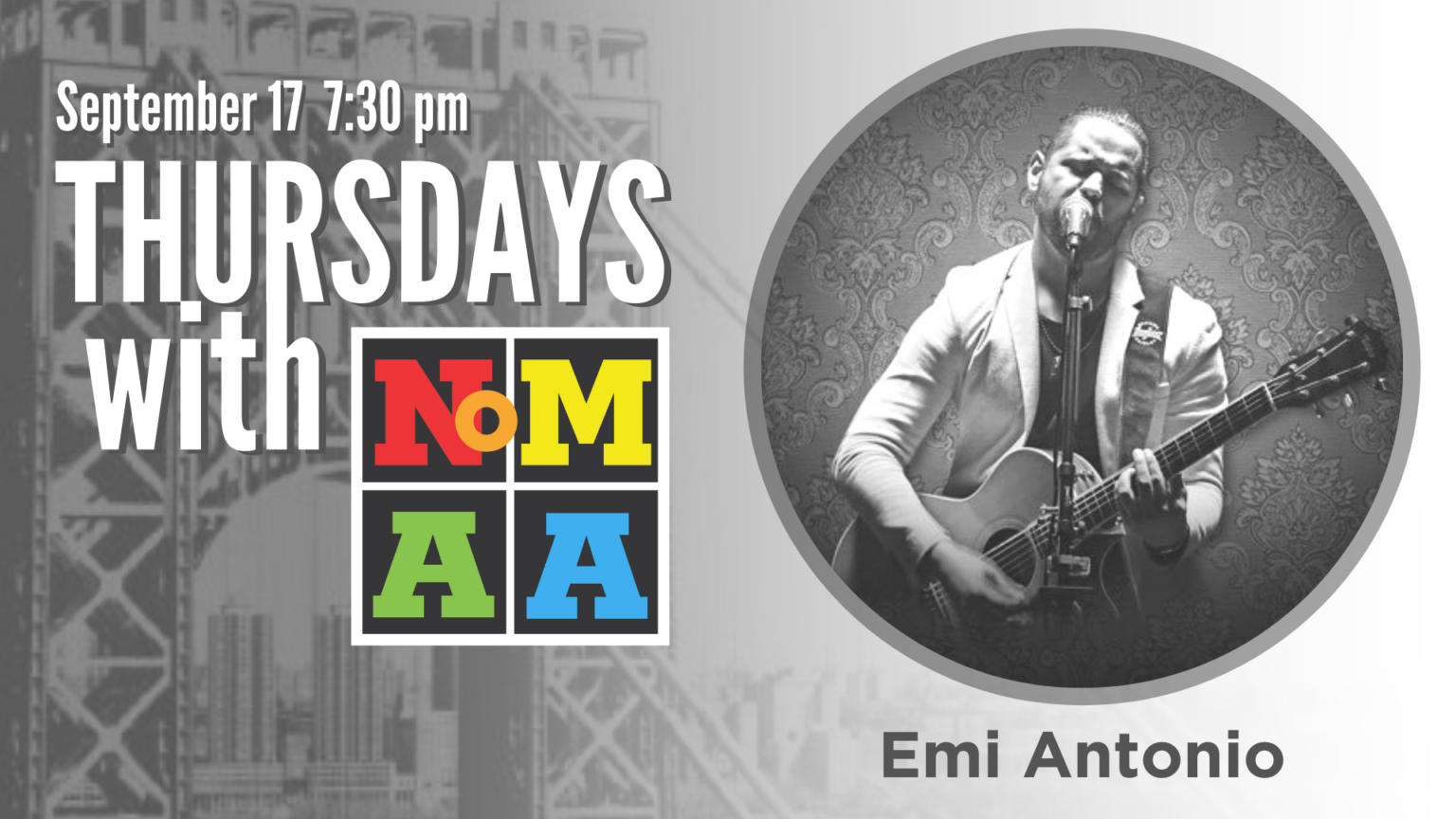 Meet a new uptown artist or performer each Thursday at 7:30pm through November 19th. Watch a performance or open studio, followed by a Q & A with the artist.

Emi Antonio is a Latin Artist based in NYC, kickstarted his musical career performing in Washington Heights since 2012. His debut single “Amiga” has catapulted him in having local recognition in which he received the “El Diario” Award in 2014 from the prestigious New York Latin Newspaper. His song has been well received in the charts on HTV the music channel which was viewed in more than 28 countries. He also participated in the Spanish Version TV show “The Voice” “La Voz”. You can find Emi Antonio performing all over New York, he is currently working on his next single titled “Pensando En Ti”.