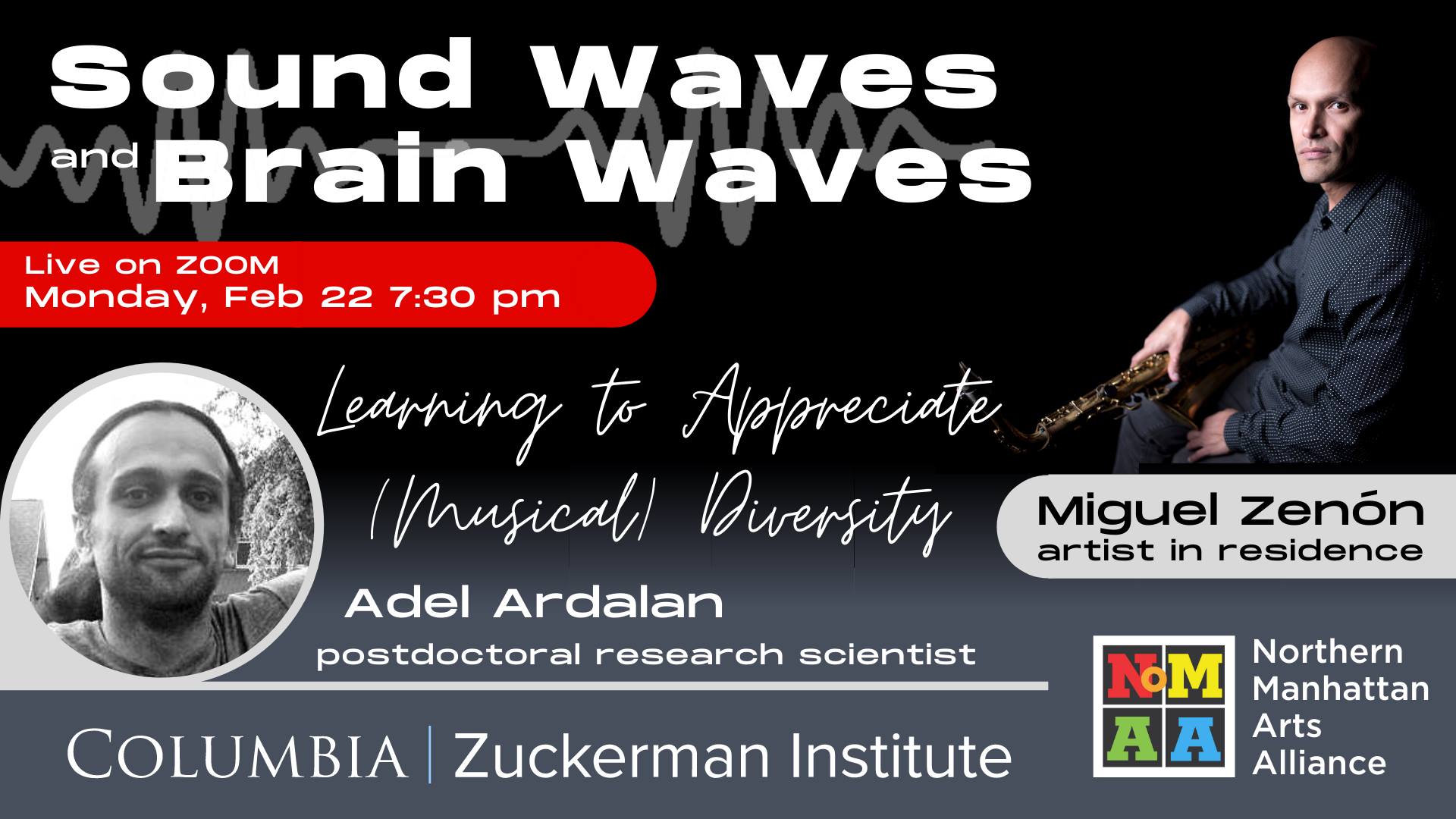 Adel Ardalan is a postdoctoral research scientist at Qian Lab, Zuckerman Institute, Columbia University. He is a computer scientist by training and his current research interests are at the intersection of computational neuroscience, mathematical modeling for movement analysis, and neurodevelopmental disorders. He has studied Tambour with Maestro Ali Akbar Moradi and played Kurdish and Iranian strings and drums for the past two decades. His dream job is to study the neuroscientific underpinnings of music perception for a living!