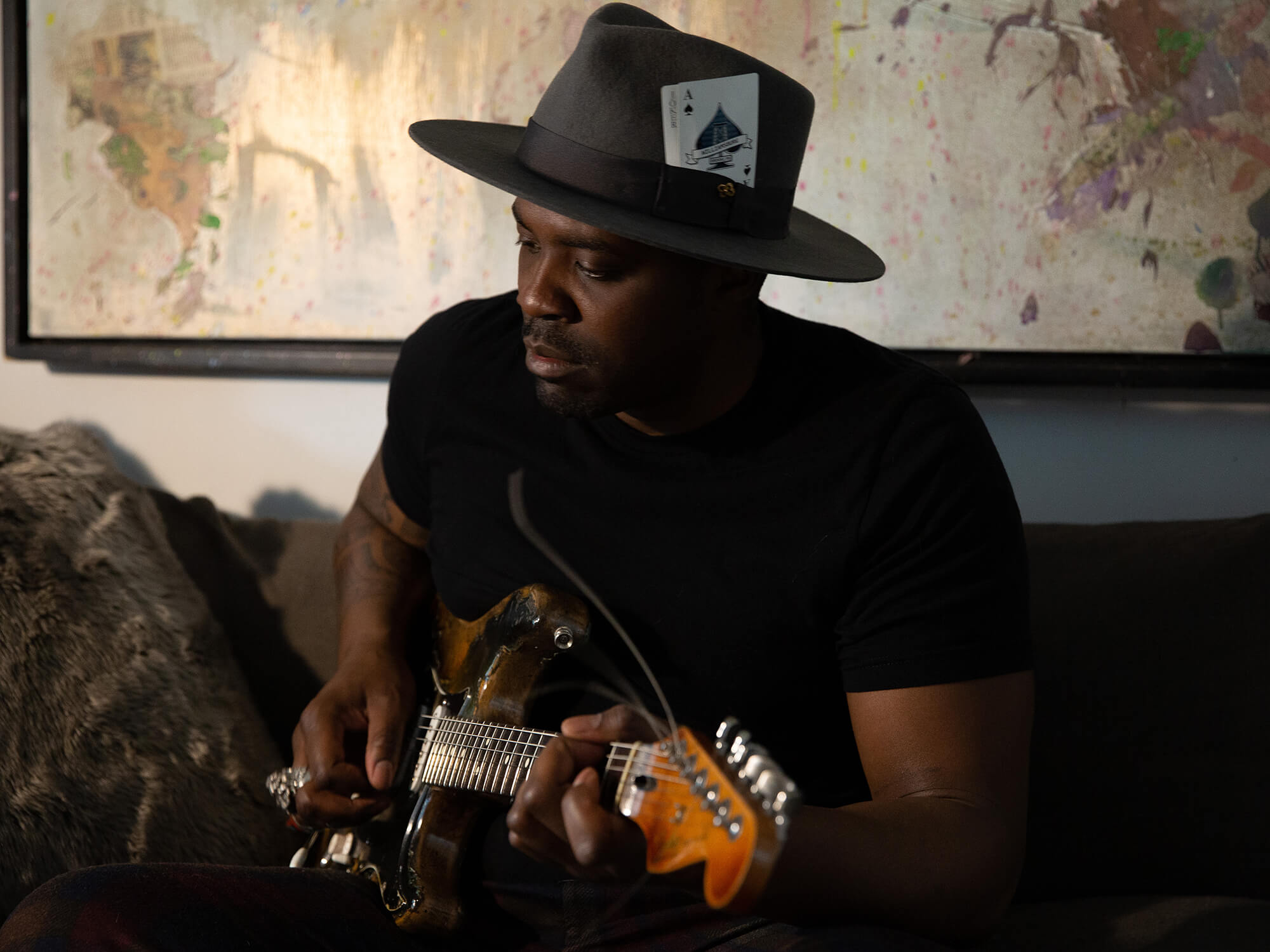 Emanuel Casablanca is a top-tier musician who has already worked with some of the biggest names in the industry. He’s been
tight with bassist and producer Bill Laswell, drummer Dax Nielsen of Rock and Roll Hall of Fame honorees Cheap Trick, vocalist Bernard Fowler of The Rolling Stones’ touring lineup, bassist Doug Wimbish of Grammy Award winners Living Colour, and many others.