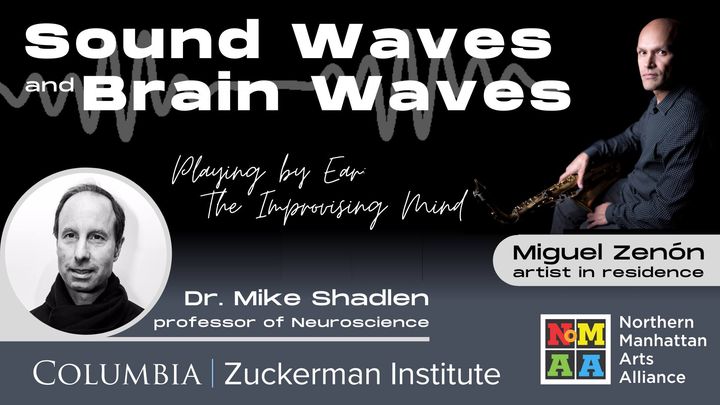 Michael N Shadlen is an Investigator of the Howard Hughes Medical Research Institute and Professor of Neuroscience at Columbia University Medical School. He is a member of the Mortimer B. Zuckerman Mind Brain Behavior Institute and the Kavli Institute of Brain Science. Dr. Shadlen obtained his undergraduate and medical degrees at Brown University, and his PhD at UC Berkeley. He trained in clinical neurology at Stanford University, where he joined William T. Newsome’s lab, as a postdoctoral fellow. He then joined the Department of Physiology & Biophysics at the University of Washington, where he remained until 2012. His research focuses primarily on the neural mechanisms that underlie decision making. He is also a jazz guitarist. Honors include the Alden Spencer Prize, the Golden Brain, the Karl Spencer Lashley Award and elections to the National Academy of Medicine.