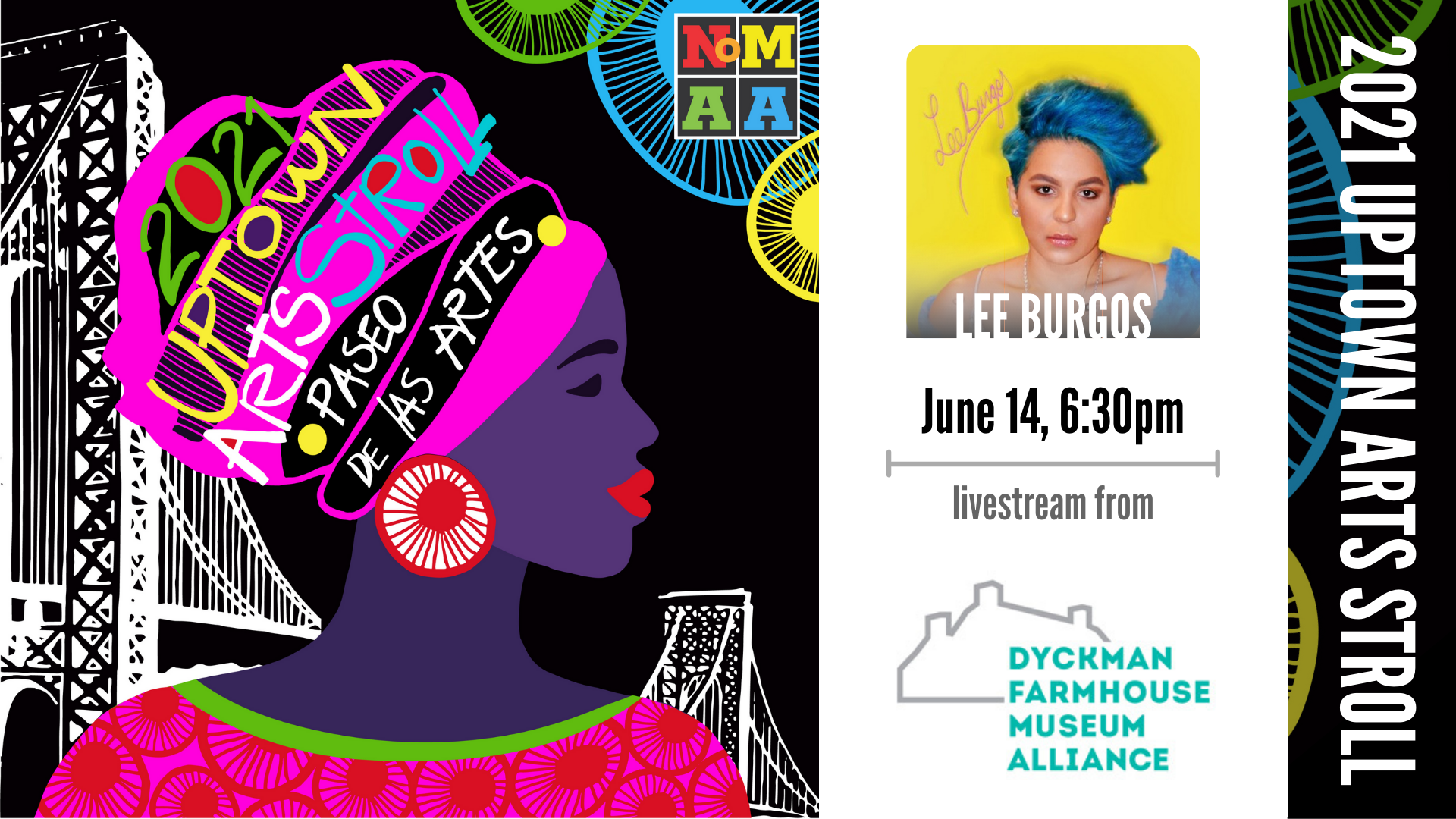 Singer-songwriter, Lee Burgos came to prominence after releasing her first single, Feel So Lost in 2015. Hailing from the Dominican Republic and raised in NYC, Lee’s influences range from various cultural backgrounds and legends. Her performance at The Dyckman Farmhouse powered by NoMAA will feature her full band performing a mix of past and new songs that will be featured in her upcoming EP due out in late June!

Made possible with support from
Pizza Haven