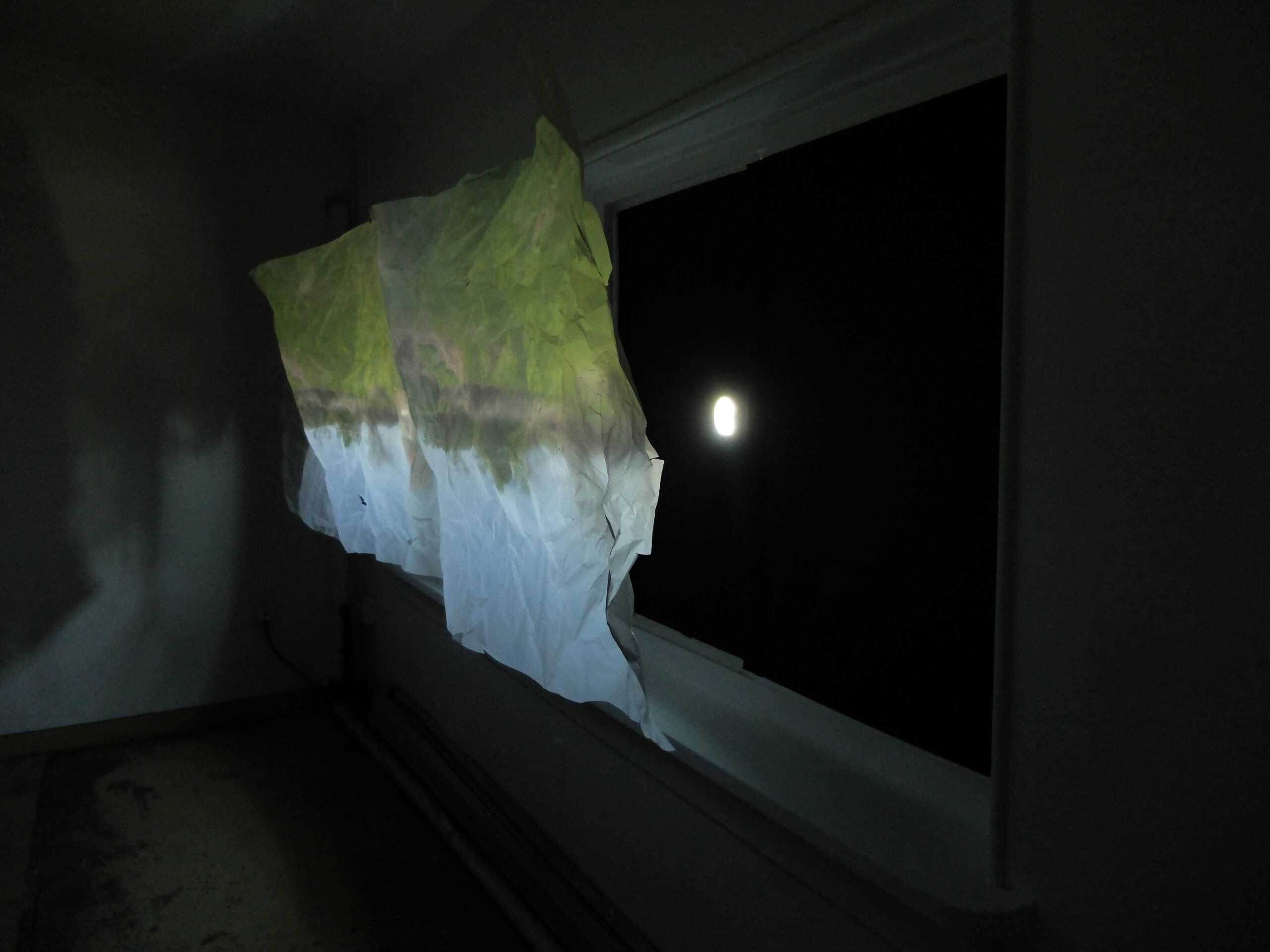 Across its long history, the camera obscura has been an artistic tool, a philosophical device, a scientific implement. Each function has made the camera obscura an analog of something: the eye, human consciousness, the “outside” world itself (Gibson and Recoder call it “the earliest projection of the world, or simply world projection”). The renewed interest in the camera obscura evidenced by exhibitions like this one, and the persistence with which some filmmakers and critics work to sustain analogue moving image media, are sometimes dismissed as mere nostalgia, or contrariness for its own sake, or fetishism of technologies that have been rendered obsolete by digital. Obscurus Projectum suggests another, deeper, reason for the ongoing appeal of the analogue in the so-called digital millennium: rather than alienating us with a cryptic interior that has no “room” for us, camera obscuras – as models of analogue image-making technology in general – admit us, let us in. They make real space for our bodies rather than a virtual space we cannot inhabit. They are part of the physical world we live in. Analog and digital media both make images, of course, but the former also appeals to our tactile sense, and thus answers our desire for physical connection with our world and with those objects and other bodies with whom we share our rooms. (Jonathan Walley)

This program is made possible by the New York City Artist Corps.