Inspired by the infamous 1927 murder trial of Ruth Snyder, Machinal is a gripping drama by American journalist and playwright Sophie Treadwell.

$10 tickets available for the following performances:

It is America’s Golden Age, a time of happiness, freedom and prosperity — or is it? For one young woman in the industrial, male-dominated world of the 1920s, life is nothing like she hoped it would be. Restless and unfulfilled in a passionless marriage and an unwanted motherhood, she finds her only joy in the form of an illicit love affair. But when reality sets in and she must return to her routine existence, she’ll go to any lengths to regain her freedom.

A groundbreaking work in the landscape of American theatre, Machinal is a riveting look at the danger that can come from a life unlived. 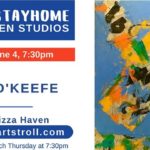 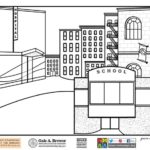