To celebrate the l00th anniversary of the birth of Mexican actress María Félix, a muse for poets, musicians and painters, our three organizations will present two of her short films, a panel discussion and reception, as well as six of her films. To celebrate the l00th anniversary of the birth of Mexican actress María Félix, a muse for poets, musicians and painters, The Mexican Cultural Institute of New York, The Cervantes Institute and NoMAA will present two of her short films, a panel discussion and reception, as well as six of her films. This icon film actress, who refused to get caught up with the Hollywood lifestyle, was called “La Doña” by her critics and fans. She was beautiful, seductive and clever — a powerful combination!

Members of the roundtable:

El Peñón de las ánimas, 1942 – Director: Miguel Zacarías
117 min., black & white, Spanish with English subtitles.
In a little town in Mexico, the rivalry between the families of Manuel (Jorge Negrete) and María Angela Valdivia (María Félix) for the control of a property known as El Peñón de las Ánimas prevents the love between the two young lovers. This was María’s first film with whom ten years later would become her husband.

La Escondida, 1956 – Director: Roberto Gavaldón
105 min., color, in Spanish with English subtitles.
Set during the Mexican Revolution, a young woman (María Félix) has to make tough decisions after the man she loves is taken away. Years later, a series of events force her to confront her past. La Doña appears with one of her favorite leading men and friends, Mexican actor Pedro Armendáriz.

Enamorada, 1946 – Director: Emilio Fernández
96 min., black & white, in Spanish.
A Zapatista General played by Pedro Armendáriz and his soldiers confiscate goods from the well-to-do locals in Cholula. He then sets his eyes on the beautiful girl, Beatrice, daughter of the wealthiest man in town. La Doña is awarded her second Ariel for Best Actress.

French Cancan, 1954 – Director: Jean Renoir
105 min., color, in French with English subtitles.
In one of the three films La Doña did in French, she plays “La Belle” Abbesse. Working along with her is Françoise Arnoul, who plays a naïve working-class girl in this exhilarating tale of a witty impresario, who makes the “French Cancan” all the rage while juggling the love of two women.

Tizoc, 1957 – Director: Ismael Rodríguez
110 minutes, Color, in Spanish.
La Doña plays a Mexican aristocrat who goes to the rural parts of the country and enchants a local indigenous man named Tizoc, played by the Mexican actor and singer Pedro Infante. Racial issues create a misunderstanding that effects them both. 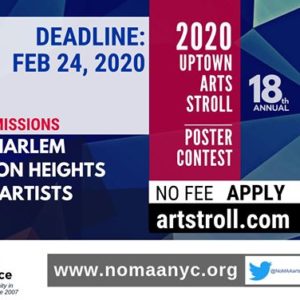 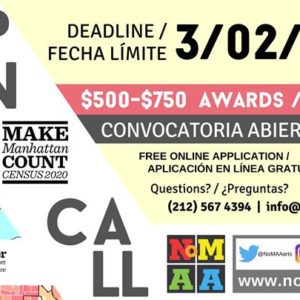 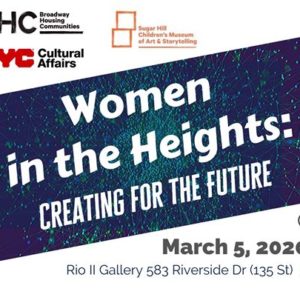 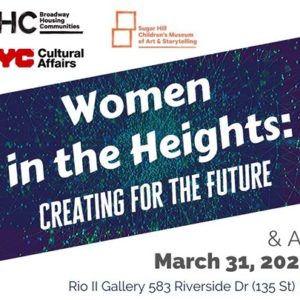